In 2015, world leaders met in Paris to discuss one of the biggest threats to humanity and what could be done to combat it – climate change.
The result was a historic signing of the Paris Agreement , committing countries around the world to reduce carbon emissions and keep our planet’s temperature from rising over 2°C.
Here at home, we were already hard at work, literally. Let’s look at six of the biggest things that happened in 2015 in Nova Scotia. 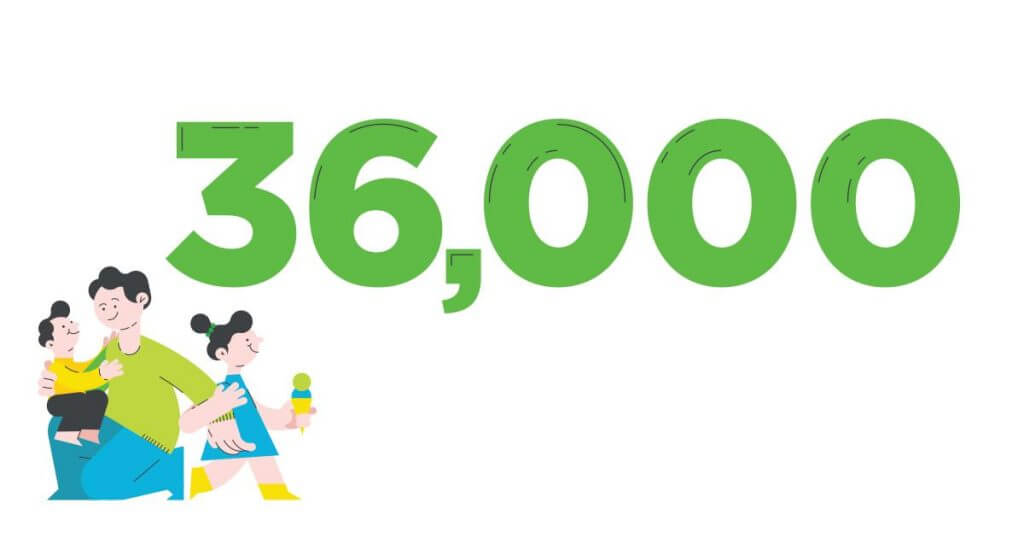 Nova Scotians know the cheapest and cleanest form of energy is energy not used.

Over 36,000 Nova Scotians contacted us last year to reduce their impact on our planet through participation in our programs and tips on how to save energy. Those conversations led to Nova Scotians taking action, reducing our electricity use by 1.2 %. If that doesn’t sound like a lot, consider this: 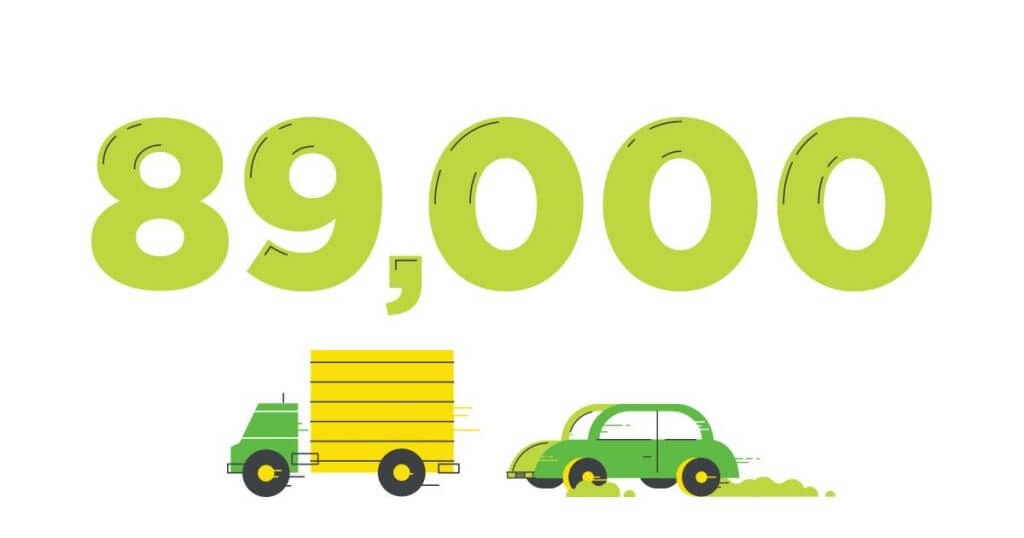 Reducing our electricity load by 1% prevented over 89,000 tonnes of greenhouse gas (GHG) emissions from entering our atmosphere. Approximately 40% of Nova Scotia’s GHG emissions originate from electricity use, so these accomplishments are a significant contribution to our province’s climate action plan. Fighting climate change with energy efficiency is saving Nova Scotians $110 million on power bills annually. This money stays in the pockets of Nova Scotians and flows back into our economy. 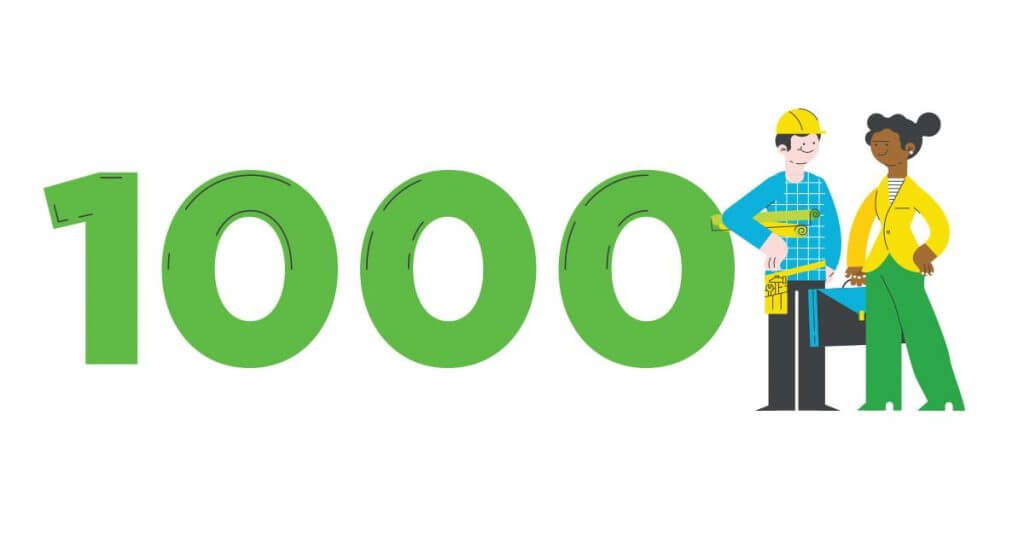 While Nova Scotians are saving money and the environment, they’re also contributing to a rapidly growing industry. Energy efficiency employs 1,000 Nova Scotians in stable, full-time jobs across the province. 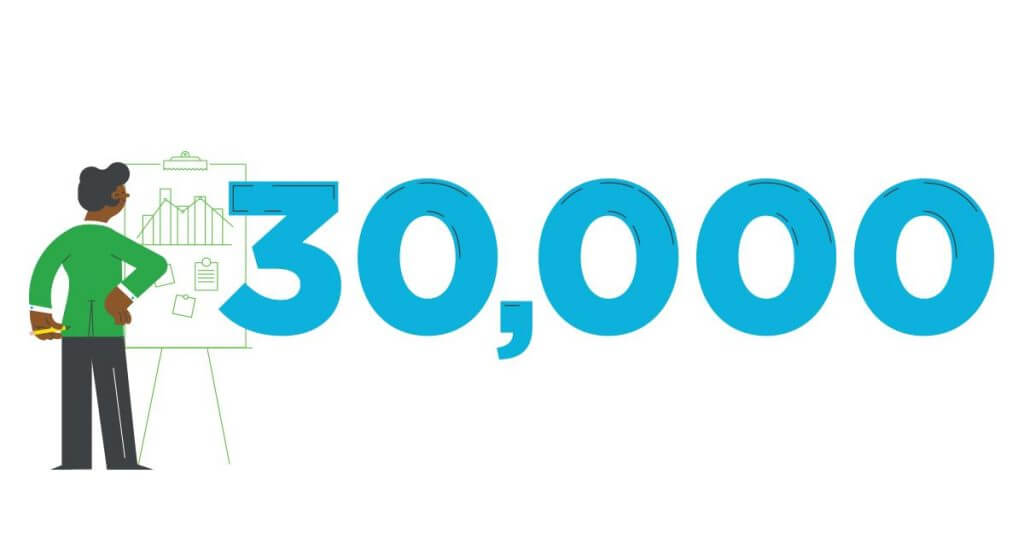 We worked with over 100 local partners in 2015 to complete over 30,000 energy efficiency projects across Nova Scotia. The GHG emissions and dollars saved wouldn’t be possible without our partners, and we’re excited to continue working with them in the future.

The signing of the Paris Agreement is historic, exciting, and really steps up our efforts to fight the threats of climate change.

Energy efficiency not only saves homeowners and businesses money on their power bills, it’s the fastest way to meet even the most aggressive climate change targets.

In energy efficiency, Nova Scotia is a leader.

To see more of the big things we accomplished together, check out efficiencyone.ca/2015.