Home < Blog < Out with the old, in with the new 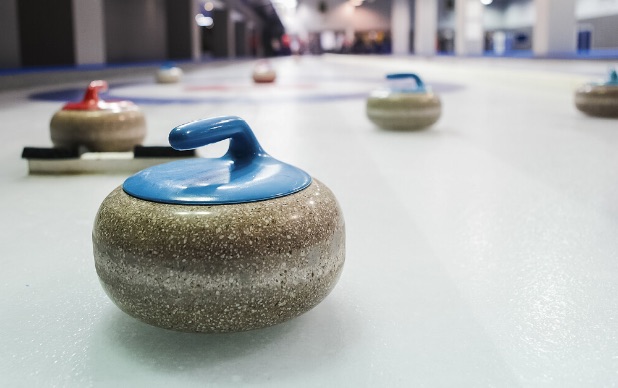 Jean Lalancette loves curling, but he doesn’t love showing up at the rink in the middle of the night to adjust the cooling system.

As the manager of the Mayflower Curling Club on Monaghan Drive in Halifax, it was Lalancette’s phone that would ring at all hours if the ice temperature dropped too low.

The cooling system in the Mayflower Curling Club dated back to 1960. Even after it was retrofitted back in 2000, in an attempt to cut down their electricity consumption, the chiller was an energy hog.