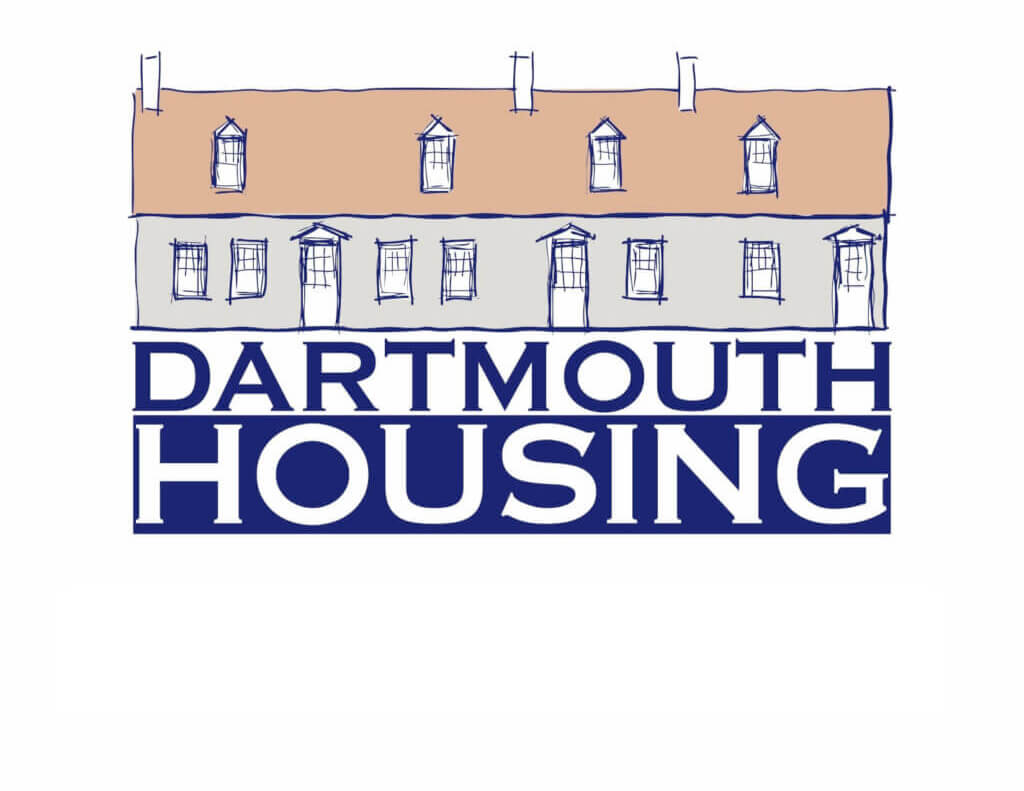 “This was probably the easiest process I’ve ever dealt with.”

As Executive Director of Dartmouth Housing, Nick Russell oversees a total of 109 rental units in the north end and central areas of Dartmouth. He doesn’t have time to get bogged down by complicated applications and lengthy processes, which is why he found working with Efficiency Nova Scotia (ENS) so refreshing.

“In terms of dealing with agencies, non-profits and the government for funding, there are usually a lot of hoops we have to go through,” says Nick. “This was probably the easiest process I’ve ever dealt with. It was a matter of just connecting with ENS to start the application process. They wanted to get to know us–just to make sure our organization was the right targeted audience, which we were.”

Once the application was submitted and approved, Nick and ENS focused in on two buildings: a 4-unit apartment building and a 9-unit apartment building. “I think the applications for both buildings were processed in a week–very quickly. And then we heard back that the Energy Auditors were dispatched to go out and do a complete energy audit of the two properties to determine what upgrades could happen.”

With the upgrades identified and contractors lined up, work began in late summer of 2019. Upgrades to both buildings consisted of a new ENERGY STAR® certified boiler and new ENERGY STAR® certified windows and doors. The 4-unit building also received new rigid foam insulation on the exterior walls, new vinyl siding and blown-in insulation in the attic.

In addition to how straightforward the process was, Nick was also impressed with how quickly everything moved along, even when the project was temporarily put on hold due to the pandemic. “It was done in parts,” says Nick. “The windows were completed first, followed by the siding. Unfortunately, COVID hit halfway through the second, 4-unit building so that slowed things down big time. But I would say it was probably two months–start to finish for both projects.”

There were also next to no disruptions for tenants, other than the windows, which were scheduled to be replaced during the day while most people were at work. Nick sent out a letter three months prior to, notifying every one of the scheduled work, although he says none
of his tenants had any issues with the minor disruptions. “Tenants don’t really get upset when they hear upgrades are happening to improve the building. There wasn’t any push-back in our situation.”

Nick believes the knowledge and experience brought to the project by his partners at ENS are a large part of the reason for the ease and speed of the process. “The level of expertise was amazing. The knowledge around housing made the process so much easier. Everyone at ENS really understood where we were coming from. With big processes like this, it’s so important. I was reassured with everyone I dealt with.”

The benefit of such a straightforward and streamlined process is that it allowed Nick to continue to focus on his overall role, as well as the mandate at Dartmouth Housing. “It didn’t take my attention away from that. I just remember being blown away with how quick and easy the process was. I don’t have to read 15,000 pages. I don’t have to wait two months in between each step to get answers.”

Although it’s too early to tell what Nick’s annual savings are from these upgrades, he feels the big savings will be from heating with the new ENERGY STAR® certified boiler. “They did do energy modeling so I wouldn’t be surprised if my energy savings reflect what the audit predicted.”

Nick was so impressed by his experience with ENS that he has already submitted applications for another two apartment buildings (a 6-unit and a 4-unit). He is looking forward to continuing to work with his partners at ENS and to another seamless and stress free experience, from start to finish.